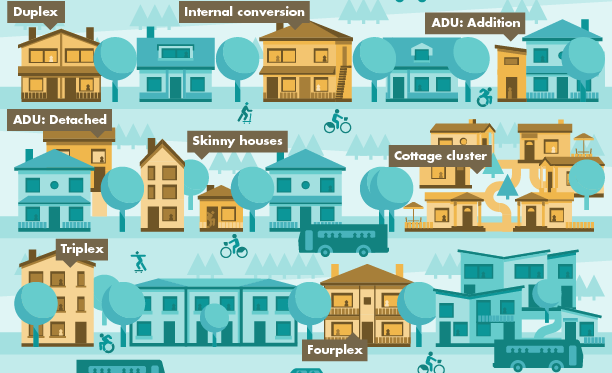 Why Missing-Middle Housing is Important

Canadian cities are experiencing record rates of growth and are increasingly choosing to densify rather than sprawl outwards. Densification can help a city reduce traffic and car use, maintain sensitive environmental and agricultural lands in the periphery, increase affordability, and generally create a more attractive and walkable city.

Missing-Middle Housing, housing that is low to medium density, is important for city growth because it offers a variety in housing types rather than just single-family or condo towers. Missing-Middle housing is NOT six-storey or above apartment buildings, 40-unit townhouses, or something similar. The variety of housing is important for city growth because it can be constructed faster than apartments, can suit irregular lot patterns, and encourage a variety of builders with different backgrounds to build. Missing-Middle housing is able to maintain existing street patterns including lot sizes, landscaping standards, and light penetration. This style of housing is often more human-scale and creates more walkable neighbourhoods than either single-family houses or massive apartment buildings.

Missing-Middle Housing can offer affordability solutions because it is faster to build, is accessible to a greater number of builders/designers who may have different goals, and constructions costs are the cheapest per square foot.

Major Goals of building and designing Missing-Middle Housing are:

How Planning Departments are biased against Missing-Middle Housing

Considering the gains possible Missing-Middle Housing, why would cities make it difficult to develop these forms of housing? The answer lies in the permitting process which cities use and cannot seem to tear themselves away from. In general cities prefer to be risk averse.

The “Process” – Cities in Metro Vancouver will often require several applications to develop housing. The most notable and contentious is the Rezoning Application. A rezoning is a catch-all application where cities are legally able to require additional conditions for development. The process of rezoning also ensures the risk of the application is on the developer, who sometimes must prove to a neighbourhood why a City’s official plan is in good order. Permission to develop a triplex (three-unit attached) in a single-family neighbourhood can appear to be similar to developing a large tower. The process often allows a small group of citizens to “hi-jack” the system.

The risk of having an application rejected can be too much for a smaller developer, but is bearable for larger developer and development. The rules and process set by cities is suited towards the latter.

Generic, Dated, and City-Wide Zoning Standards – Infill housing and missing middle housing are the MOST diverse forms of housing possible in cities, and this often clashes with the sterility of zoning bylaws. An advocate for Missing-Middle Housing, Daniel Parolek (Opticos Design) asserts that traditional zoning tends to favor single detached housing or large apartments, but other diverse forms are perceived to be “breaking the rules” because they are “a hybrid form with smaller footprints and exceed height requirements.”

The goals of infill, as mentioned earlier, are often lost altogether when trying to manage requirements of city zoning bylaws. Zoning bylaws are best implemented in greenfield sites where lot patterns can be drawn up from scratch and established cultural fixtures, monuments, points of interest, or well-loved community aspects do not already exist.

A final note on zoning is that there are restrictions on use, so there are limited opportunities for small-scale retail, cafes, corner stores, studios for artists, or even home offices. This regulation eliminates the possibility of a “live-work” building, one of the prominent forms of missing-middle housing.

Minimum Lot Size / Lot Consolidation– Planning departments prefer (then require) lot consolidations in order to create orderly developments that meet Zoning Bylaw standards. Requirements for lot consolidations conflict with runs the risk that the developer cannot afford an additional lot, or cannot finance the costs of a larger building. The additional lot may not be for sale which can stop a missing-middle development from even beginning.

The lots often become cookie-cutter, when contrarily the most interesting urban developments are random and can offer interesting stories for neighbours!

Off-Street Parking Requirements – Cities will often choose high parking rates that suits single family lots with plenty of room, or dense apartment buildings that can pay for underground garages or structured parking lots. Neither of these solutions are feasible for Missing-Middle housing developments which will maximize unit yield and stay low in cost.

A reduction in parking requirements reduces the convenience of owning an automobile and encourages walking, cycling, or transit use. The additional density can create more walkable communities, especially if more uses such as corner stores, local grocers, cafes, or other small-scale retail is permitted. (See Litman)

Fee Extraction (Community Amenity Charges)– A growing trend in city planning is maximizing fees from developments and neighbourhood plans. City real estate departments are often engaged to assess lands and their potential for fee extraction during the neighbourhood planning process. The fees are taken as a condition of rezoning.

While this practice is championed in Metro Vancouver, it creates an inherent bias against small scale missing-middle developments that cannot compete against large apartment buildings in the amount of fees collected. More importantly, a major pathway to get more missing-middle housing is avoiding the rezoning process and pre-zone lots to reduce risk, which takes away the potential for cities to extract further fees. 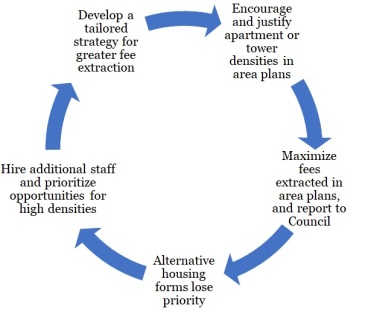 To conclude Part 1 of this essay, a slideshow of various Missing-Middle Housing forms are presented along with reasoning on why they would not be permitted today.

This slideshow could not be started. Try refreshing the page or viewing it in another browser. 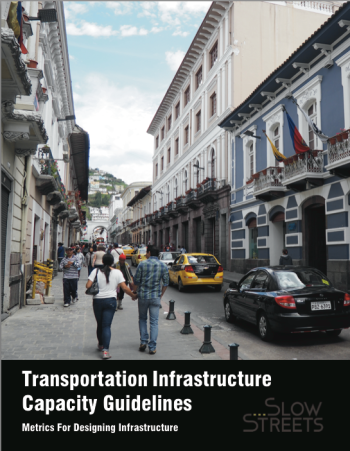 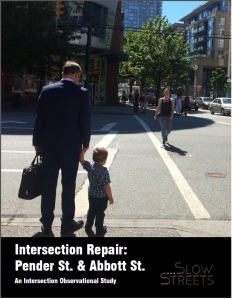 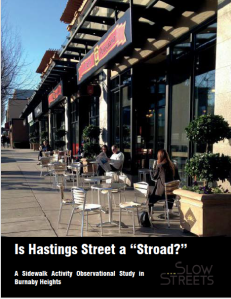 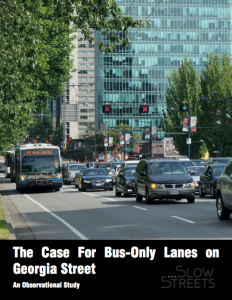 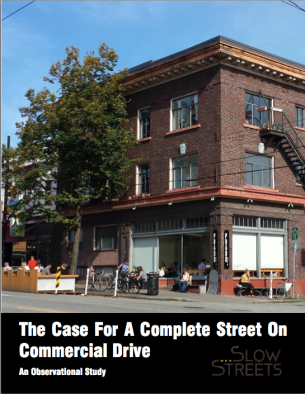